1. Turn Up Your Thermostat
Heating and cooling account for more than 50 percent of the energy use in a typical home, making it your largest expense, according to the U.S. Department of Energy. The Consumer Energy Center recommends setting your thermostat to 78 degrees while you’re home and 85 degrees while you’re away. That’s because you’ll cut your costs by 1 to 3 percent for each degree you set the thermostat above 72.
2. Use Fans
A house fan installed in your attic will draw cool air into your home through the windows while forcing out hot air. A few well-placed fans throughout your house also will allow you to set your thermostat higher and help you keep your cool.
3. Check Your Air Conditioning Filter
When’s the last time you checked on your air conditioner? If it’s been a while, consider this: Replacing a dirty filter can lower your air conditioner’s energy consumption by 5 to 15 percent, according to the U.S. Department of Energy.
4. Avoid Using Appliances During Peak Hours
Electricity costs more at certain times. Avoid using washers, dryers and other appliances during traditionally peak times — typically between 4 and 6 p.m. — or whenever an electricity emergency is declared.
5. Turn Off and Unplug Appliances When Not In Use
Turning off the lights when you leave the room is common sense, but you’re likely wasting energy in other ways around the house. So-called “phantom energy” is being wasted any time you leave cell phone chargers plugged in after the phone has finished charging, when you leave your computer running, and anytime you have old appliances plugged in but not in use.That old refrigerator in the garage might be great for your summer cookout, but if that’s the only time you use it, consider using coolers instead.
6. Plug Cracks in Doors and Windows
Cracks or gaps in your doors and windows are sucking money out of your home. Take time this summer to install some inexpensive weather stripping. Caulk leaky doors and windows, and install foam gaskets behind outlet covers.
7. Seal Your Ducts
Leaking ductwork accounts for about 25 percent of cooling costs in an average home, according to the Consumer Energy Center.
8. Don’t Let Your Pool Become an Energy Drain
Pools add tons of fun to your backyard, but they also add to your electric bill. The U.S. Department of Energy recommends installing an energy-efficient pool heater, using a pool cover, installing a smaller pump and reducing the time it runs to save energy and money. 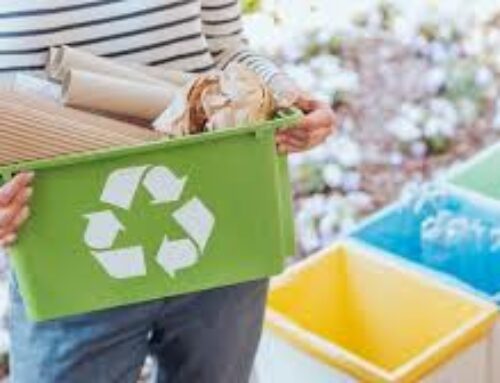 The 5 Key Elements to a Successful Strategic Energy Management Gallery

The 5 Key Elements to a Successful Strategic Energy Management